My grandmother’s baby brothers, dead in infancy during the Depression, are buried, unmarked, in Blackheath cemetery, at the foot of a wealthier neighbour’s site.

There was no money for headstones of their own.

Those were hard years. Cold years. If the boys had lived, what would they have made of this searing year, this virus-fearing year?

I imagine them isolated. In their eighties. Denied their nursing home common rooms, with the great grandkids waving through the windows.

In Bleakheath, lyrebirds scratch for grubs around the graves. Or, they did, before the teeth of climate change closed on Hat Hill Road.

KOALA* warned us when to be careful, even when we couldn’t see the Carrington chimney through the smoke haze.

We listened to the RFS local band, sometimes all night. Clients called the vet clinic, to see if we could take in their chickens while they fled to the city, but our cages were full of blotched blue tongue lizards, burned on their bellies from crawling through coals.

They never stopped driving into active fire zones to euthanase burnt kangaroos at 2am. At home, they soaped singed fur off their hands.

By February, the fires were out, but the Grose was an ash pit, all the way to sacred Yengo.

At Echo Point we counted our blessings. Even though the National Park, which had seemed endless, was reduced to a tiny living triangle. We drew the lines with our eyes. King’s Tableland to Munmiee to Narrow Neck.

In March, my kid’s teacher got COVID-19. Learning went online.

YouTube sang a siren song and students, sails full of screen time, got wrecked on the TikTok rocks. Restrictive software was hacked faster than it could be installed, or it blocked legitimate homework. It wasn’t worth the angst. The school year was a write-off.

We kept our social distance.

In an October bereft of Lithgow Halloween, the black, dead tree trunks of Dargan blossomed with Greengrocers, Masked Devils and Yellow Mondays.

The cicada plague made the birds happy and fat. Some built a second nest.

In November, on a cliff edge, in the rain, I met a baby lyrebird trying to mimic his melodious mother. His squeaks were swallowed by the shush of Banksia Streamlet, whose waters arrowed keenly through the mist at the sandstone far below.

I hope Squeaky will set off, with a belly full of bugs, to repopulate the black bowl beyond Mt Solitary.

I hope other birds will scratch around the secret graves of my grandmother’s baby brothers.

Maybe days as dark as those Depression days are coming, in a decade when the world hits two degrees plus.

For now, my kid is back in the schoolyard, pulling out blackberries with a satisfied grin, and a blotched bluetongue at Echo Point lurks under a stone bench, waiting for the crushed Pringles left behind by tourists.

*KOALA = Knowing Our Ambient Local Air (Quality). KOALA was an experimental air quality monitoring system in the Blue Mountains, New South Wales. The project ran for one year from May 2019.

Thoraiya Dyer is an Aurealis and Ditmar-Award winning Australian writer and veterinarian. She is the author of over 50 published short science fiction and fantasy stories. They have appeared in venues including Clarkesworld, Analog, Fantasy Magazine, Apex, Podcastle, Cosmos, Nature, anthology Bridging Infinity and boutique collection Asymmetry. Thoraiya’s big fat fantasy novels in the Titan’s Forest Trilogy are published by Tor books. A member of SFWA, she is an avid hiker and arbalist inspired by wild spaces and the unknown universe. Find her online at thoraiyadyer.com / on Twitter @ThoraiyaDyer. 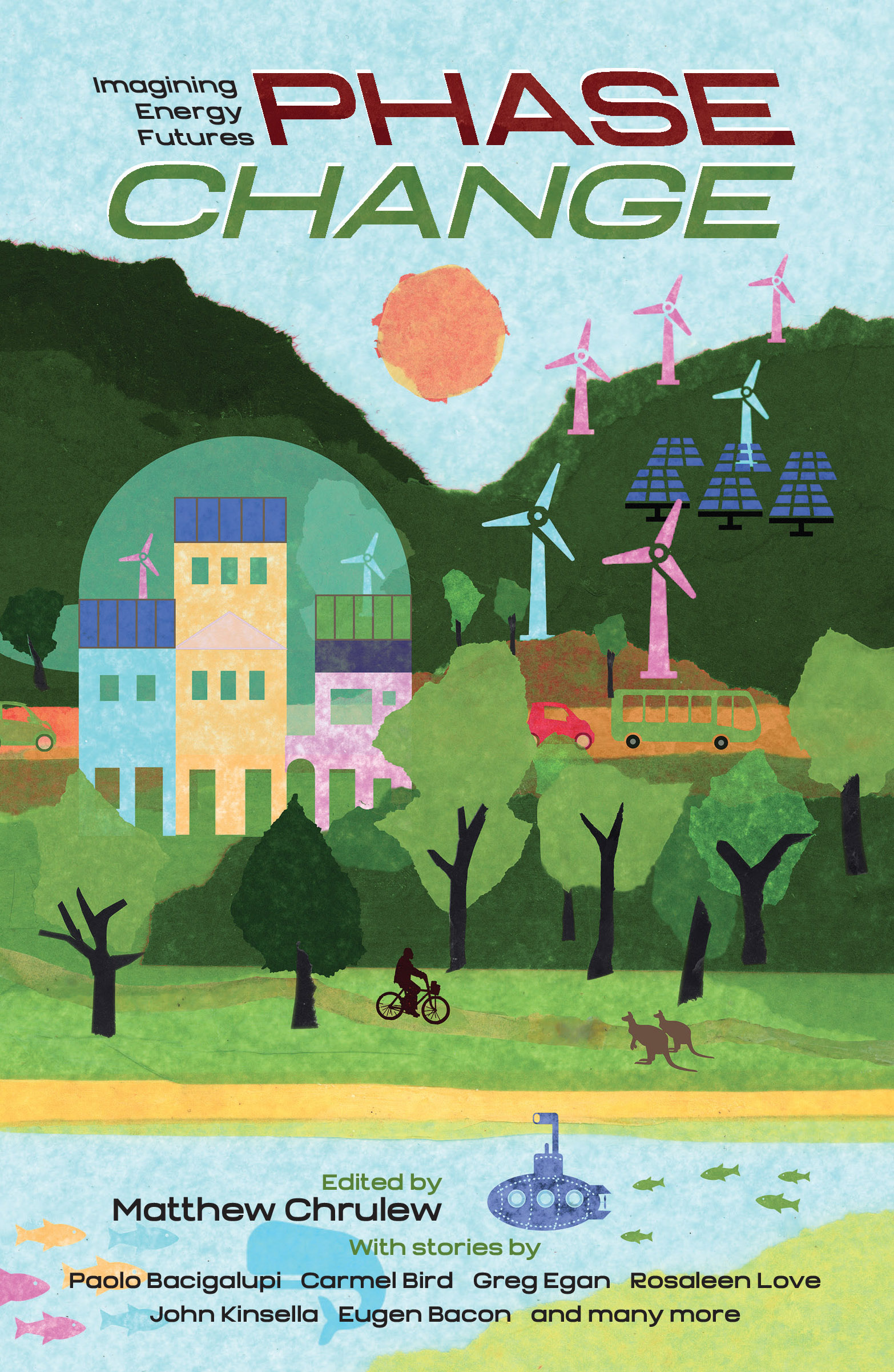